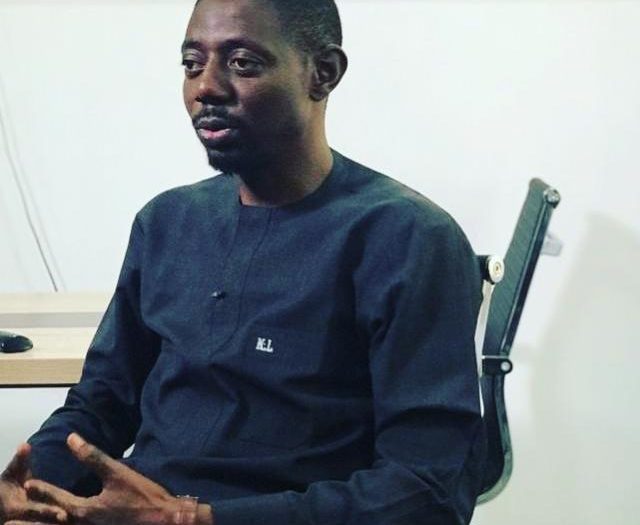 Debates among electoral candidates are the centrepiece of campaigns during elections, worldwide. As a result, more than 60 countries have developed a debate tradition, and civil society groups, NGOs and concerned citizens have been critical in making that happen.

Debates are pivotal in helping voters make informed choices on various levels of elections and encourage candidates to focus on policy issues.

The Electoral College Nigeria, a non-governmental organization which I lead as its Executive Director, has indicated its interest to conduct the Local Government debates in Lagos State.

I have also stated that the Local Government is the first handshake of democracy to the people and voter apathy in its election plus the poor accountability ratios of the tier of governance from the electorate spell why people are yet to feel the true impact of governance.

Last year, the Electoral college was responsible for hosting the Lagos East Senatorial debates at the end of the year with raving reviews from participants.

This year, we have mentioned that in conjunction with “Rate Your Leader”, a digital democracy app that puts registered voters in direct person-to-person contact with their local decision makers, making them justify every decision they make and every penny they spend and making them truly accountable to the people they serve,
now available in Nigeria.

The Electoral College intends to host the LG debates after the party primaries. The College’s commitment to democracy through civic education would be incomplete if the quality and presence of debates did not improve. The Electoral College intends to work in conjunction with LAISEC and other relevant non-partisan CSOs to deliver a debate that would involve the electorate, using the media available to different strata in the society.

If Lagos gets it right, it could trickle the progress across the nation and reiterate the College’s commitment to politeracy (Political literacy) and it’s target of educating over one million Nigerians before 2023.